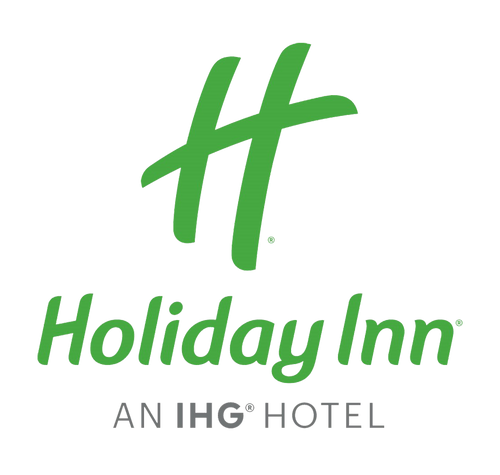 Buckingham Palace is the official London residence of The Queen. It has been the official residence of Britain’s sovereigns since 1837 and evolved from a town house that was owned, from the beginning of the eighteenth century, by the Dukes of Buckingham. Areas of Buckingham Palace are opened to visitors on a regular basis; the State Rooms are opened in August and September each year, and the Royal Mews is open throughout the year.

https://www.royalcollection.org.uk/visit/the-state-rooms-buckingham-palace opens in a new tab